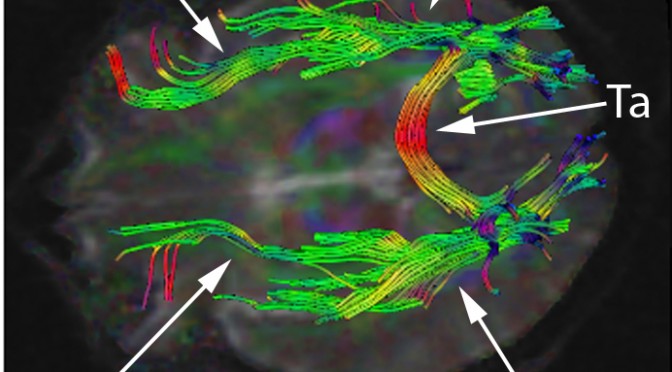 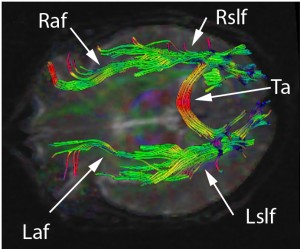 René Descartes was a 17th century philosopher who essentially postulated that all animals were complex biological mechanisms (automata), but that humans were different in that they had a soul. The brain was still responsible for reflex (autonomous) actions as with animals, but it also collected and presented information to a metaphysical ‘self’ via the pineal gland – which is indeed handily located centrally in the brain. Thus the pineal gland became a theatre where all sensory input was presented to the soul, and from which the soul directed the body as a result of its conscious thinking. We are therefore not mere automata due to our metaphysical component, the soul self. This thinking is known as Cartesian Dualism. Now, you may or may not think that this is far fetched, but various flavours of dualism have become commonly received wisdom for hundreds of years, and the idea lives on in much of our language and in the way we think about ourselves, not only in a religious context, but in everyday thinking. Phrases such as ‘in my minds eye’ and ‘thinking to myself’, show that we still think of ourselves as separate from our bodies, inhabiting them from within our brains somehow, like the old numskulls cartoon strip. This idea is so ingrained that Dennett works hard to carefully dismantle these ideas systematically, by reference to empirical science and using logical deduction.

Having read his book, and also several others around this topic, I can see why everyday people have such a problem grappling with the scientific view that the brain is the mind, an idea known as materialism. We all struggle with the idea of consciousness ’emerging’ from a large lump of grey cellular matter. Surely there must be something else? Is materialism really enough?

Here are two everyday examples that might help a little. When I make a casserole, you can look at it and tell what its made of. But when you smell it, it does not smell just of its raw ingredients. There has been some emergence of new properties (its smell and taste) as a result of blending and cooking the ingredients.

Similarly, at the molecular level, water is not ‘wet’ (nor is it ‘liquid’, its just molecules subject to inter molecular forces). In fact, normal matter is almost totally empty (which is why light, radio signals and x-rays can often pass through materials) even though it may ‘feel’ solid. Science shows us that ‘common sense’ is useful for everyday thinking, but not necessarily helpful when it comes to understanding nature.

How can a brain neuron speak English, play tennis, appreciate rock music or love someone? Simple, it can’t. But when you have billions of them, interconnected with thousands of billions of interconnections, then new properties emerge, and one of them is consciousness. There is no need of any theatre, no central thinker that does the brain’s thinking for it. It may not seem like common sense, but this is the understanding that science brings based on a vast array of empirical evidence.

An important and more controversial consequence is that since the self arises emergently from the brain, there can be so self without a brain. In fact there can be no disembodied brain (an argument for another day), and so the self really emerges from the entire body. When the body ceases to function, there is no vital self, only a memory of the self that was, in the artefacts and other selves that remain.

So, we should all make the very most of our selves while we have them! Enjoy your selves !